A- A+ Login Feedback 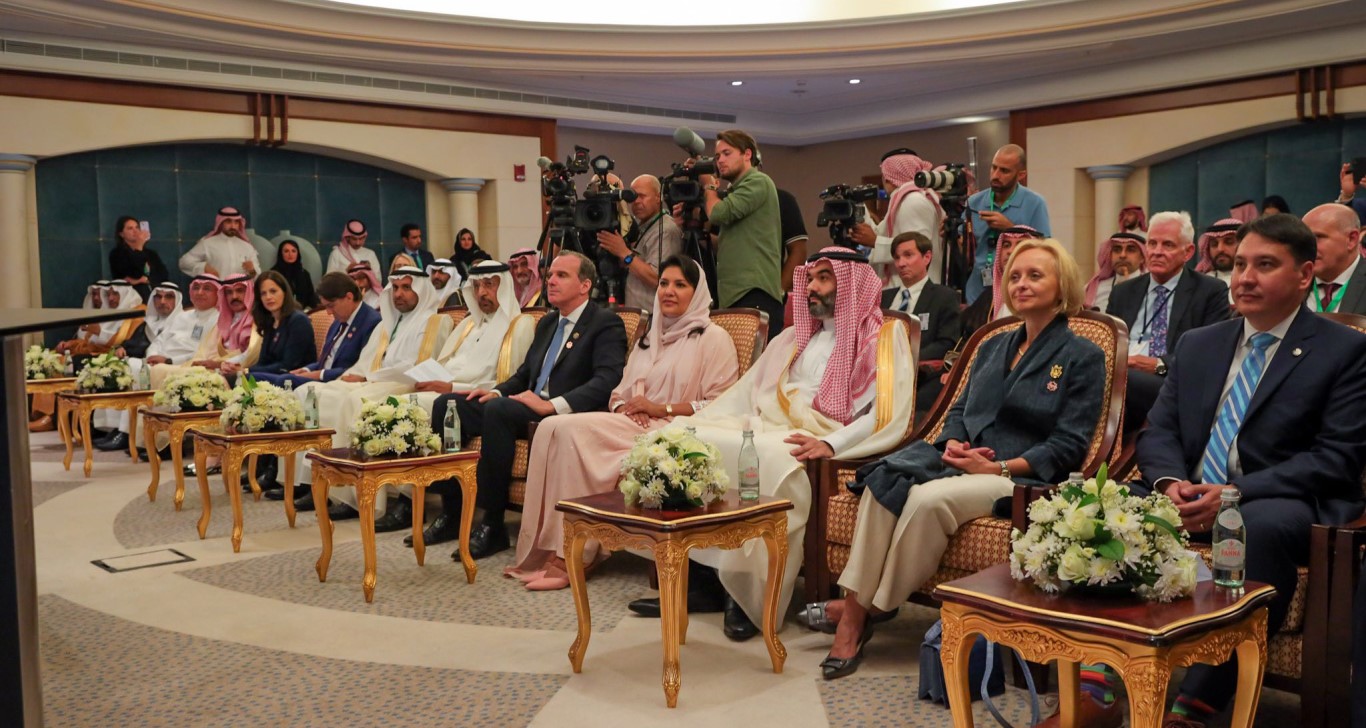 •The signing ceremony was attended by HE Khalid Al-Falih, Minister of Investment.

Jeddah, Saudi Arabia, July, 2022: The Ministry of Investment of Saudi Arabia (MISA) today facilitated the signing of 13 investment agreements with a range of leading US companies.

The signing ceremony took place on the side-lines of US president Joseph Biden’s state visit to the Kingdom and was attended by ministers from the president’s official delegation.

The agreements build upon a longstanding economic relationship and illustrate sustained US investor confidence in the unique opportunities on offer in the Kingdom.

A total of four MOUs were signed in the field of healthcare, demonstrating joint impetus to expand global healthcare capabilities while indicating growing recognition among global healthcare brands of the investment opportunities available in the Saudi life sciences sector.

Agreements signed include a partnership between MISA and aerospace company Boeing in areas relating to aircraft manufacturing, as well as between Saudi’s Ajlan & Bros.

US investment in Saudi Arabia has continued to grow over recent years, with a total of 743 companies present in the Kingdom and nearly 70,000 Saudis employed by US companies.

Saudi Arabia is undergoing an unprecedented transformation, fueled by the Kingdom’s first National Investment Strategy, which is transforming the business environment and opening new industries to foreign investment.

The Kingdom has seen strong growth in foreign direct investment in recent years as the Kingdom’s economic reforms have unlocked a broad range of opportunities for international investors.

The IMF’s most recent forecast expects Saudi Arabia to be the second fastest growing economy in the G20 this year. 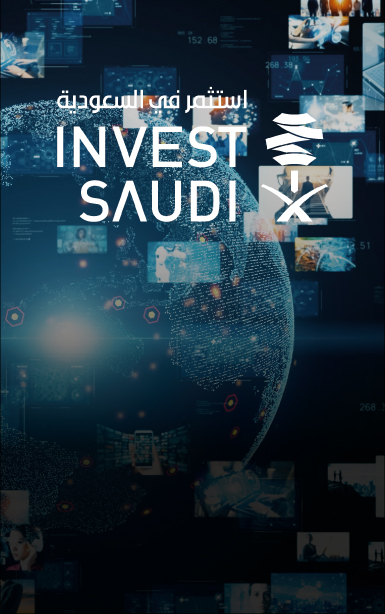 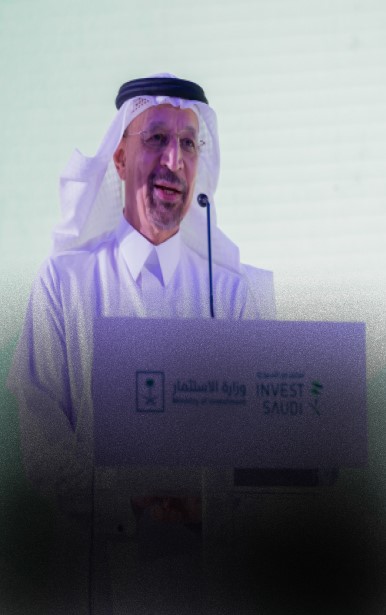